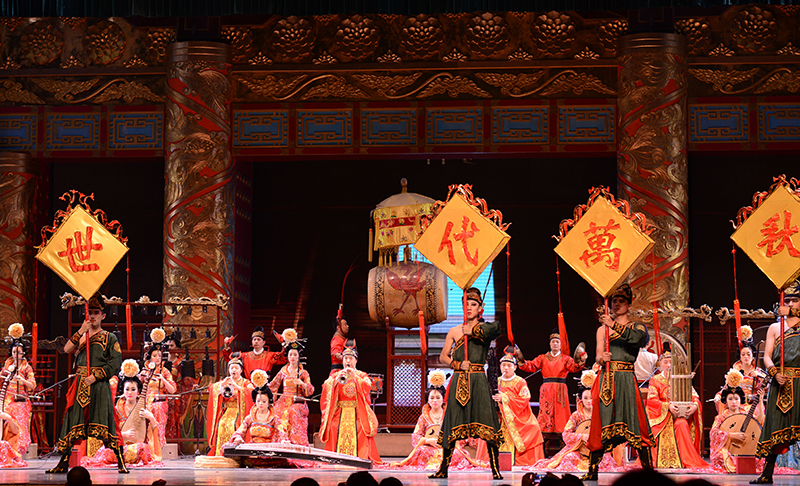 Arrive in Beijing, the bustling capital city of China, where you meet your full time Chinese Tour Manager. Beijing is renowned for its opulent palaces, temples and huge stonewalls and gates. Its art treasures and universities have long made the city a centre of culture and art in China. Transfer to your hotel in the city for check in and dinner, then settle in for a good night's sleep.

Start your day with the popular Tai Chi exercises from the Tai Chi Master and then enjoy a full day's tour of Beijing. Visit the Temple of Heaven, where the Emperor would make sacrifices and pray to heaven. An informal performance may be possible at the park! Enjoy lunch as a group learning about Chinese eating etiquette. Continue to explore Tiananmen Square and Forbidden City. At Tiananmen Square, view the impressive monuments and buildings such as the Great Hall of the People. Visit the Forbidden City, a maze of buildings also known as the Imperial Palace that was off-limits to the public for 500 years. Enjoy dinner featuring Peking duck, a regional and national specialty.

Today, climb on one of the most astonishing feats of human endeavor: The Great Wall of China. Construction of the Great Wall began in the seventh century BC and was extended in the many dynasties. Pass by the Olympic Bird Nest Stadium and the Water Cube. When Beijing hosted the 2008 Olympic Games, the Olympic Bird Nest Stadium was designed as the main stadium for the Olympics and Paralympics. Late this afternoon you'll present your debut concert for the locals!

In the morning, you will learn about Peking opera technique and makeup in an opera class! Then, experience the life of Old Beijing on a Hutong Rickshaw ride! A hutong is an ancient city alley or lane typical in Beijing, where hutongs run into the several thousand. Surrounding the Forbidden City, many were built during the Yuan (1206-1341), Ming (1368-1628) and Qing (1644-1908) dynasties. Tonight, enjoy a Kung Fu show after dinner!

In the morning, participate in a local community service project. At the organization, you will have the chance to perform your next concert!

Transfer to the airport for a morning flight to Hong Kong. On arrival take an orientation tour of Hong Kong Island. Get a glimpse of the beautiful Victoria Harbour from the Victoria Peak. Walk along the busy Stanley Market. Tonight, have dinner at a local restaurant followed by the Symphony of Light show!

During the day, you will rehearse and perform your final concert of the tour with a local group! After lunch, explore the Kowloon area to see the interesting Bird Street, and Flower Street. Tonight, enjoy a special dinner to celebrate your successful performance tour!

Transfer to the airport for your return flight to the United States.

Explore our catalog of China's most popular performance venues.