This 10-day itinerary takes you from Edinburgh to London exploring the best of both Scotland and England. Spend your first 2 nights in Scotland's capital where you'll tour Edinburgh Castle and perform your first concert. Heading south to England you'll travel Hadrian's Wall on your way to York. Wander the ancient streets of this walled city, visit the immense York Minster and enjoy your second performance. Next is a stop in Shakespeare's home of Stratford-Upon-Avon before spending the final three nights experiencing all of London including a final concert and farewell dinner. 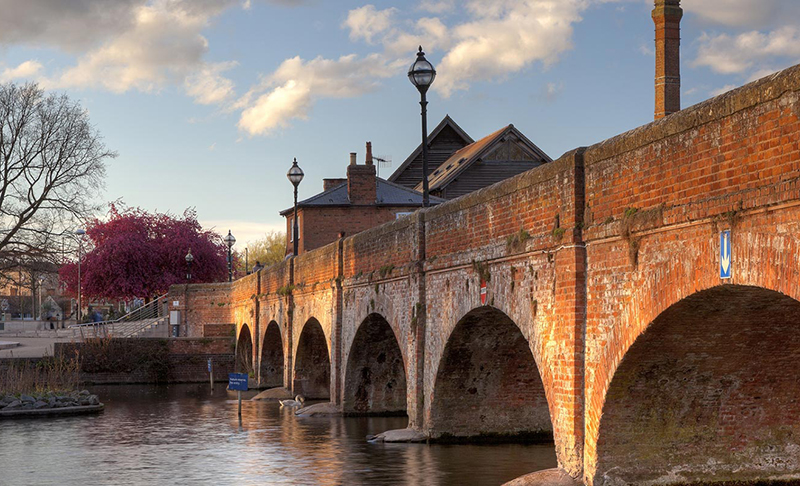 Depart from the USA.

Arrive in Scotland, where you will be met by your Encore Tour Manager. Transfer to your hotel in Scotland's capital, check in and relax before dinner.

Morning sightseeing with a local guide includes Princes Street, Charlotte Square, the Royal Mile and entrance to Edinburgh Castle, perched high up in the old town. Enjoy a free afternoon before your first evening concert performance.

Start the day by traveling to Hadrian's Wall, the northernmost outpost of Roman Britain and the means by which the Romans kept out marauding tribes. Continue on to the walled city of York, check in to your hotel, and spend some time exploring the city further prior to dinner.

Rich history of Roman and Viking heritage greets you today in the city of York. Explore the ancient streets and visit the immense Anglican cathedral, York Minster, under which the remains of York's Roman past exist. This evening enjoy your second performance of the trip in historic York.

Travel south to Stratford-upon-Avon, the home of Britain's greatest playwright, William Shakespeare. Visit the house on Henley Street known as Shakespeare's Birthplace as well as Anne Hathaway's Cottage, the picturesque childhood home of the Bard's wife. Though famous mostly for being home to the great Elizabethan master of words, this quaint historic village is also a wonderful place to learn about life in an old English town. A performance at the Royal Shakespeare Theatre is included this evening. (In the event that it is closed, a play in London's West End will be substituted.)

This morning set out to explore Oxford, the oldest and grandest of England's universities. Continue to London and check in to the hotel.

A local guide shows you the highlights of England's capital, including Westminster Abbey, the Houses of Parliament, Trafalgar Square, Buckingham Palace, St. Paul's Cathedral and the Tower of London. This afternoon, prepare for your final concert performance!

This morning drive to Windsor Castle, begun by William the Conqueror and today an official residence of the British Royal Family. Return to London for a free afternoon: visit another museum of your choice, shop for souvenirs, or simply relax before attending a West End Show this evening. Cap off your final evening abroad with a farewell dinner.

Depart for the USA.

Explore our catalog of UK's most popular performance venues.